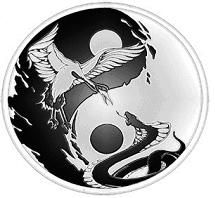 Currently working at RDS (Retail Data Systems) as a support tech for restaurant Point of Sales across the US.

I've been with IT for about 2 years, Still learning more and more everyday. Looking to improve on skills as I continue to Grow with the Industry.