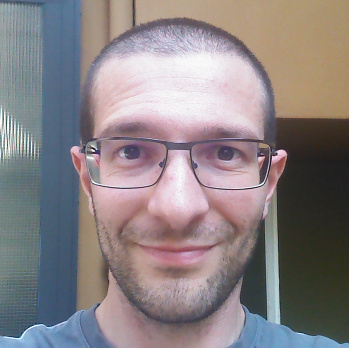 bah! machine vision consultant, I've worked in a number of automation projects as a coder both in c++ and python. After a 2 year period as IT manager in SMB, mowdays I'm trying to refocus my activity on automation and IIoT.

Posts made by matteo nunziati