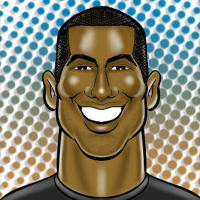 Daniel Beato is an IT Professional that has been working on the industry for more than 10 years, born and raised in Dominican Republic and now resides in United States. He is an avid reader and supporter of the Spiceworks and Mangolassi Community. He loves to contribute and help other IT Pros in any are he can.